Born in Cuauhtemoc, Mexico, eldest of 8 children Maria had to quit school after 6th Grade to help raise her siblings. What Maria thought was normal, was in retrospective a very hard life. She came to the United States in 1983 arriving in Liberal, KS with two children and no money. After only a week she thought that they had made a big mistake, they had no place to live and no money. Were it not for some very good people, they would not have made the transition. They got some help with housing and food and then a job.

Cleaning homes and many other odd jobs later they became somewhat established. They proudly became citizens of the United States of America in 1985, and homeowners in 1987.

She will never forget how they felt when they became homeowners. They were a part of something that many only dream of. That feeling is what motivated her to complete school and get her GED. She became a Realtor® in 2005.

Helping people close on a home and fulfill their dream still makes her grateful to be a citizen and a Realtor®. There is nothing better in this life than a smile from a new homeowner.  She wants to see that smile. 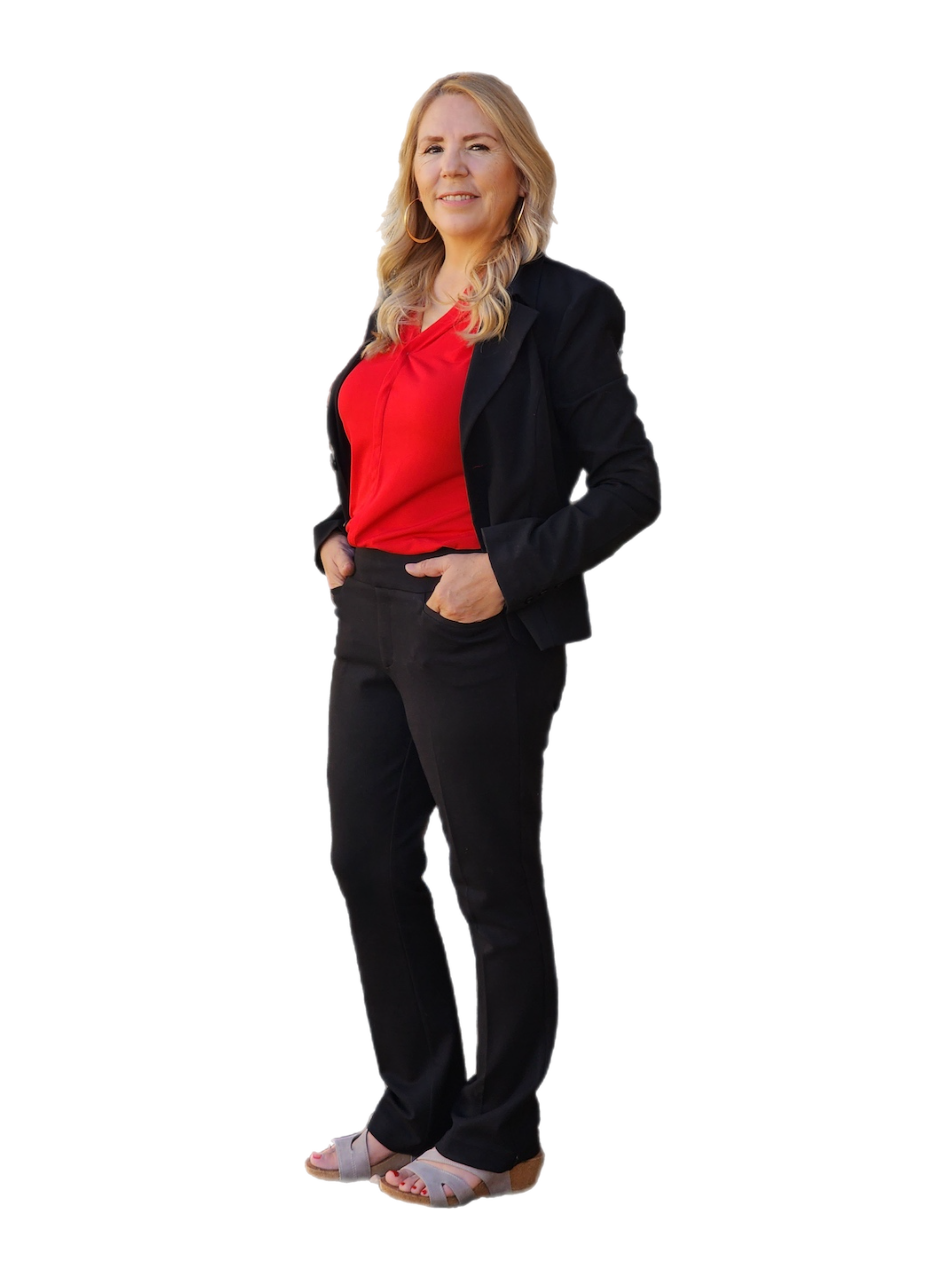