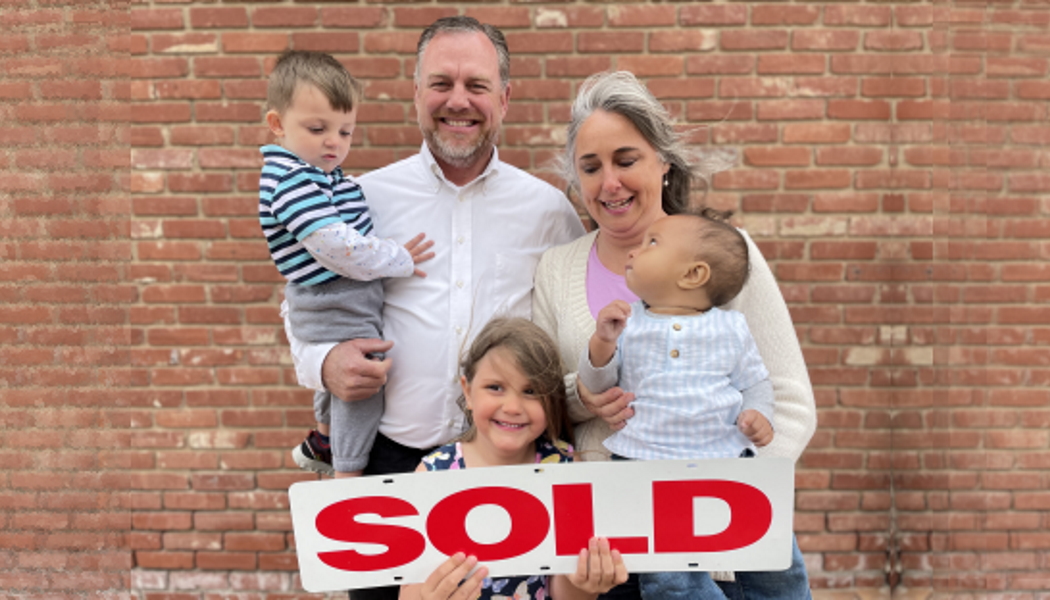 Cory and his wife, Tessy, have been married since 1993 and have 3 adult children and 3 beautiful grandchildren. They have lived in Liberal since 1997 after moving from Garden City.

Cory grew up in western Kansas and has been working with young people since 1987. He holds two associates degree — one from “Garden City Community College” and one from “Christ for The Nations Institute” in Dallas, TX. He is the owner / broker of CallCory.Com and has held a real estate license since 2005. Other careers include Securities, Insurance and Construction.

Cory and Tessy are active in community events such as The Duck Festival, The Liberal Night Out,

Christmas Blast, Oz Fest and Liberal Fire Department’s 100 Year anniversary. They have helped 16 different churches in Liberal with their events as well. They have given teens opportunities to serve the community through cotton candy, snow cones, animal balloons and face painting. Utilizing the energy of teenagers, Cory has organized community events for families in Liberal including a haunted house, The Summer Blast with 1,157 registered attendees as well as Laser Tag during Christmas Break with 1,239 registered guests. Cory and Tessy founded Family Destiny to help teens fulfill their dreams through mentoring efforts. Cory and Tessy are both certified through the Kansas Department of Corrections as mentors.

Tessy grew up in Manitou Springs, CO and came to Garden City Community College on a track scholarship. She holds an associate’s degree and is a certified Montessori Instructor. She has competed in the Pancake Race for 20 years. Tessy has been a home maker for 21 years. She has worked for Pen Air and USD 480. She worked in a private school for 3 years. Tessy currently works for CallCory.Com. Tessy’s desire is to be a good role model so that young adults can make small quality choices leading to bigger life choices, enabling them to reach their destiny.